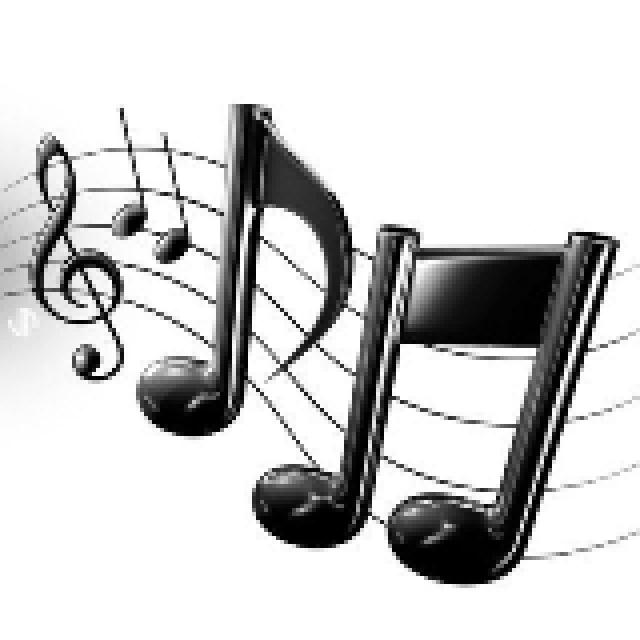 You think you know blues music? If you do, you’ll be proud to know these seven trivial nuggets to astound your friends with. Because the blues just go on getting bluer with every generation…

It was actually written for Big Mama Thornton in 1952, written by the Brill Building era songwriting wonderboy duo of Jerry Leiber and Mike Stoller. Thornton sang it “blues shouter” style, and in fact when Elvis Presley covered it, changing the gender changed the tone considerably.

#2. Al Kooper, who founded Blood, Sweat, and Tears, also went on to be the A&R man who signed Lynyrd Skynyrd.

In fact, Kooper has a lot more claim to fame than most people realize. Broke in with Bob Dylan on “Like a Rolling Stone,” shared a stage with Elton John and Jimmy Hendrix, managed the band The Tubes in the ’80s, was staying with an ex-member of the Beatles on the night they got the news that John Lennon was shot. Al Kooper was at the center of or right next to every major event that shaped western rock history, and today probably one percent of rock critics even remember his name.

#3. Among many of Johnny Cash’s gigs was composing the theme to a James Bond tune.

And before you ask “Which one?” – It didn’t take. Although the fabled Man in Black put together a bouncy, twanging tune for the 1965 James Bond film “Thunderball,” they went with long-time Bond composer John Barry’s title track instead. Too bad – Cash’s version, easy to find on YouTube, is an authentic western country tune which nevertheless describes the actual events of the film, almost like a ballad. There just wasn’t anything he couldn’t compose.

#4. B. B. King’s favorite guitar Lucille was christened after he saved it from a burning building.

It was an Arkansas dance hall in 1949. A fight broke out in the audience while King performed, which knocked over a heater and this set the building ablaze. King ran outside with the other patrons, but remembered his Gibson guitar – worth just $30 at the time – and ran back into the building after it. Even though two patrons died in the fire, King and his guitar made it out OK. As for the name Lucille, that was the name of the woman the two men were originally fighting over.

In 1936, Dixon left his Mississippi home for Chicago to launch his boxing career. He didn’t just throw some leather and quit, no, he actually made Illinois State Golden Gloves Heavyweight Championship. He continued to build on his career until quitting after getting into a fight with his manager over not being paid. He ran into a friend hanging out at the gym who introduced him to bass guitar and encouraged him to take up singing. Still, you have to love a guy who could perform at a concert and be his own bouncer too.

The closest anyone can peg Huddie William Ledbetter’s birth year is either 1888 or 1889, born on a plantation in Louisiana. Conflicting records list both years. As for his name, it almost certainly originated in prison. He was first arrested in 1915 for carrying a weapon, served on a chain gang, escaped, then was arrested again after getting into a fight over a woman that ended in his killing his combatant. He actually recorded his first songs there in prison. His name either comes from a misspelling of his surname, or from taking a bullet to the gut in a prison fight, or his propensity for digesting prison food that made every other inmate sick.

#7. Sun Ra was probably nuts, but his movies are amazing.

Today, national non-profit film archives showcase films made by Sun Ra, who produced and starred in short films best described as “propaganda” for his extremist views. He claimed he was from Saturn, for instance. Yes, the planet. He was very Afro-centric, convinced that the black race would rise to dominate the planet and failing that, would blast off to dominate some other planet instead. The idea is clearly expressed in his 1972 work “Space is the Place,” which comes close to being a cross between Superfly and Kurt Vonnegut. While not for everybody, his off-kilter films are charmingly nutty period pieces a=which showcase his amazing techniques and expertise in experimental blues.